Salads are a Great Meal Too!!

Add chicken broth, shredded chicken, beans, salsa verde and cumin to a large stockpot or Dutch oven over medium heat; season with salt and pepper, to taste. Bring to a boil; reduce heat and simmer until heated through, about 5 minutes.

Place all dressing ingredients in a small bowl and whisk to combine. Set aside.

In a large bowl, place the black beans, bell pepper, onion, tomatoes, and lentils. Add the dressing and toss to combine. Add cilantro, and lightly toss.

Serve immediately or chill covered in the fridge for at least an hour to let the flavors combine.

Combine the first six ingredients in a small bowl. Mix well, and then season both sides of each chicken breast.

Add the teaspoon of olive oil to a large pan or skillet. Heat the olive oil for a minute over medium-high heat. Add the chicken breasts to the pan. Cook for seven minutes on each side with the lid on.

Add the chicken stock and quinoa to a medium saucepan. Bring to a simmer over medium-low heat. Reduce the heat to low and simmer for 10-15 minutes with the lid on, until all the stock has been absorbed.

After the chicken breasts have fully cooked, remove them from the pan and let them rest for the seven minutes before slicing them. In a large bowl, toss together the warm quinoa, lime zest, lime juice, chopped cilantro, and salt and pepper to taste.

Serve the sliced chicken breast on top of the quinoa with the optimal avocado.

½ head of cauliflower, about 2 cups worth

Cut the cauliflower into large florets and add them to a pot of boiling water. Cook until soft, about 15-20 minutes, then drain. While cauliflower is cooking, heat 1 tablespoon of olive oil in a pan and sauté the shallots until softened and lightly browned. Place the cooked cauliflower in a blender along with the white beans, almond milk, and sautéed shallots, the remaining 2 tablespoons of olive oil and a dash of nutmeg. Blend until silky smooth.

Season to taste with salt and pepper. Pour enough needed to coat the cooked pasta and mix. Fold in the sun-dried tomatoes and kale and heat through.

Place any remaining sauce in a sealed container in the fridge and use within a few days.

Sea salt and pepper to taste

In a pot over medium heat, bring 4 cups of water to a boil. Add quinoa and a dash of sea salt and cook covered until all the moisture is absorbed, about 15 minutes. Remove from heat and keep covered.

While your quinoa is cooking, dice your red onion and add to a large mixing bowl with lime juice and sea salt. Keep adding very veggies (tomatoes, bell pepper, corn, cilantro and jalapeno) to the bowl as you chop. Let the veggies sit in the salt & lime juice, allowing them to marinate and absorb the flavor.

Taste and adjust lime juice, salt, and pepper as needed according to taste. This combo is delicious on it’s own, on top of a salad in a lettuce wrap, or as a lovely salsa!

Next, uncover your quinoa and sprinkle whole flax seeds on top. Use a wooden spoon to fluff the quinoa and mix in your flax seeds. Then add black beans and the veggie mixture. Gently fold all ingredients together. Taste and adjust the lime juice, salt, and pepper as needed according to taste. Serve in a large bowl with several slices of fresh avocado on top. Yummy!!

½ tablespoon cumin, or to taste

In a large skillet, brown turkey over medium-high heat, breaking it up as it cooks into smaller pieces and season with salt and cumin. When meat is browned and cooked through, add onion and garlic; cook 3 minutes over medium heat. Add the can of tomatoes, sweet potato, tomato sauce, water, cumin, chili powder, paprika, salt and the bay leaf.

Cover and simmer over medium-low heat until potatoes are soft and cooked through, about 25 minutes stirring occasionally. Add ¼ cup more water if needed. Remove bay leaf and serve. 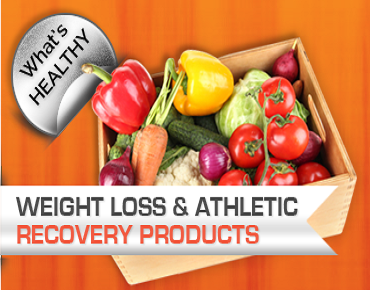 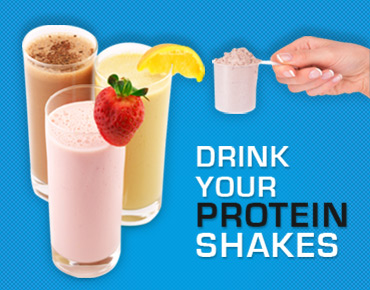 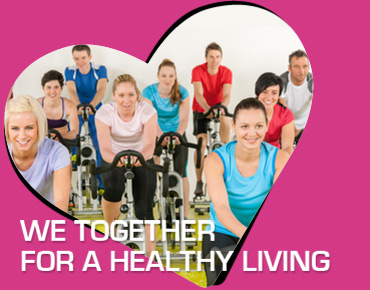